And the last of the videos for this Advent is from Rachel - I'm second from the right in the photo below!
​The photo we were after is below.
Daily Reading
Malachi 3.1-4, 4.5-end
​3See, I am sending my messenger to prepare the way before me, and the Lord whom you seek will suddenly come to his temple. The messenger of the covenant in whom you delight—indeed, he is coming, says the Lord of hosts. 2But who can endure the day of his coming, and who can stand when he appears?
For he is like a refiner’s fire and like fullers’ soap; 3he will sit as a refiner and purifier of silver, and he will purify the descendants of Levi and refine them like gold and silver, until they present offerings to the Lord in righteousness.* 4Then the offering of Judah and Jerusalem will be pleasing to the Lord as in the days of old and as in former years.
5 Lo, I will send you the prophet Elijah before the great and terrible day of the Lord comes. 6He will turn the hearts of parents to their children and the hearts of children to their parents, so that I will not come and strike the land with a curse.*
Luke 1.57-66
57 Now the time came for Elizabeth to give birth, and she bore a son. 58Her neighbours and relatives heard that the Lord had shown his great mercy to her, and they rejoiced with her.
59 On the eighth day they came to circumcise the child, and they were going to name him Zechariah after his father. 60But his mother said, ‘No; he is to be called John.’ 61They said to her, ‘None of your relatives has this name.’ 62Then they began motioning to his father to find out what name he wanted to give him.63He asked for a writing-tablet and wrote, ‘His name is John.’ And all of them were amazed. 64Immediately his mouth was opened and his tongue freed, and he began to speak, praising God. 65Fear came over all their neighbours, and all these things were talked about throughout the entire hill country of Judea. 66All who heard them pondered them and said, ‘What then will this child become?’ For, indeed, the hand of the Lord was with him.


​The Costa Brava Chaplaincy would like to wish you a Happy and Blessed Christmas. 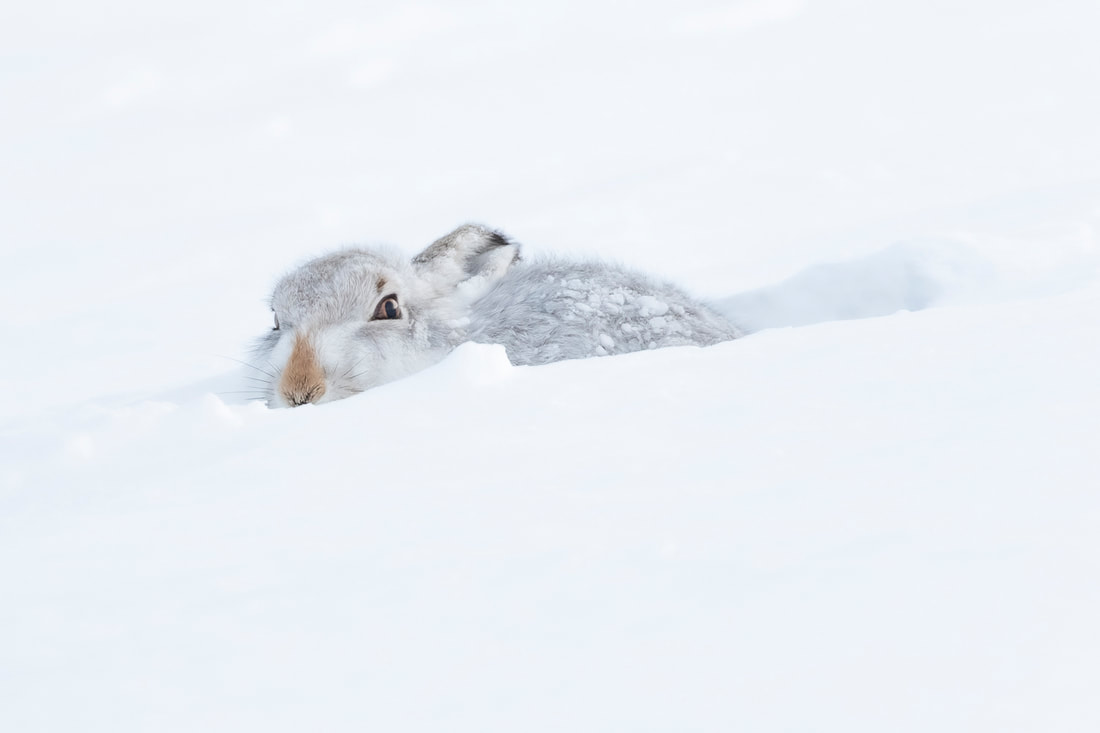